At Lee Media Group, web development has always been our primary focus, but as our staff has grown, we’ve been delighted to take on a bevy of marketing tasks for our customers. Recently, we pitched a NEW, fun, high-tech concept to one of our clients – a video brochure. They said, “Yes,” and the countdown clock started to tick.

Had we ever created a video brochure before? Nope. Were we nervous? Yep. The result was a whirlwind project that pushed the bounds of our creativity and threw our new graphic designer right into the deep end of the design pool. In a word – AWESOME!

For the past year, we’ve been delighted to assist the National Aviation Consortium (NAC) with website creation, newsletter content and distribution, social media management, and more. The NAC is made up of five partner colleges around the United States. Their mission is to close the skills-gap in aviation and manufacturing by offering accelerated courses in six key areas of study.

Recently, the NAC asked us to create a short video about the NAC that would be shown at the end of a keynote speech given by Sheree Utash – interim president of Wichita Area Technical College at the National Aviation, Aerospace, and Defense Summit. The audience would be comprised of elite movers, shakers and leaders in the manufacturing industry. No pressure, right? Wrong! So. Much. Pressure.

We had a two-week time limit to create something no one had ever seen before. It was stressful, but also really exciting. ~Nick Bishop (Graphic Designer)

We knew Sheree’s speech would be fabulous and we wanted to create a video to match her passion for the NAC. After working with a talented local animation artist, Colby Turybury, to add dimension and movement to the piece, we started writing content, designing the cover and then loaded the information onto 150 portable video brochures which were handed to summit attendees.

Sidenote – All 150 pieces had to be loaded on a Saturday morning after a reprint of the outside cover caused a shipping delay and heart palpitations for everyone in the office. It was definitely a Tim Gunn, “make it work” moment.

After our little brochures were kissed and packed on an airplane, the only thing left to do was wait. Three days later, our team gathered in the Lee Media Group conference room to stress-eat chicken & noodles and watch the live stream of the event. After Sheree played the video and we were able to glimpse pictures of the brochures set on each table, there was an audible exhale, clapping, and a collective, “wooo hooo.” We’re an excitable bunch.

In addition to the video brochures, we also created a landing page for the event, made sure the live feed would show up on the landing page, and represented the NAC on social media by sharing interesting bits of the summit. But, those brochures were the highlight of our week. We were so proud of the work we had done, and so grateful to the NAC for trusting our vision.

You can watch the NAC video here… 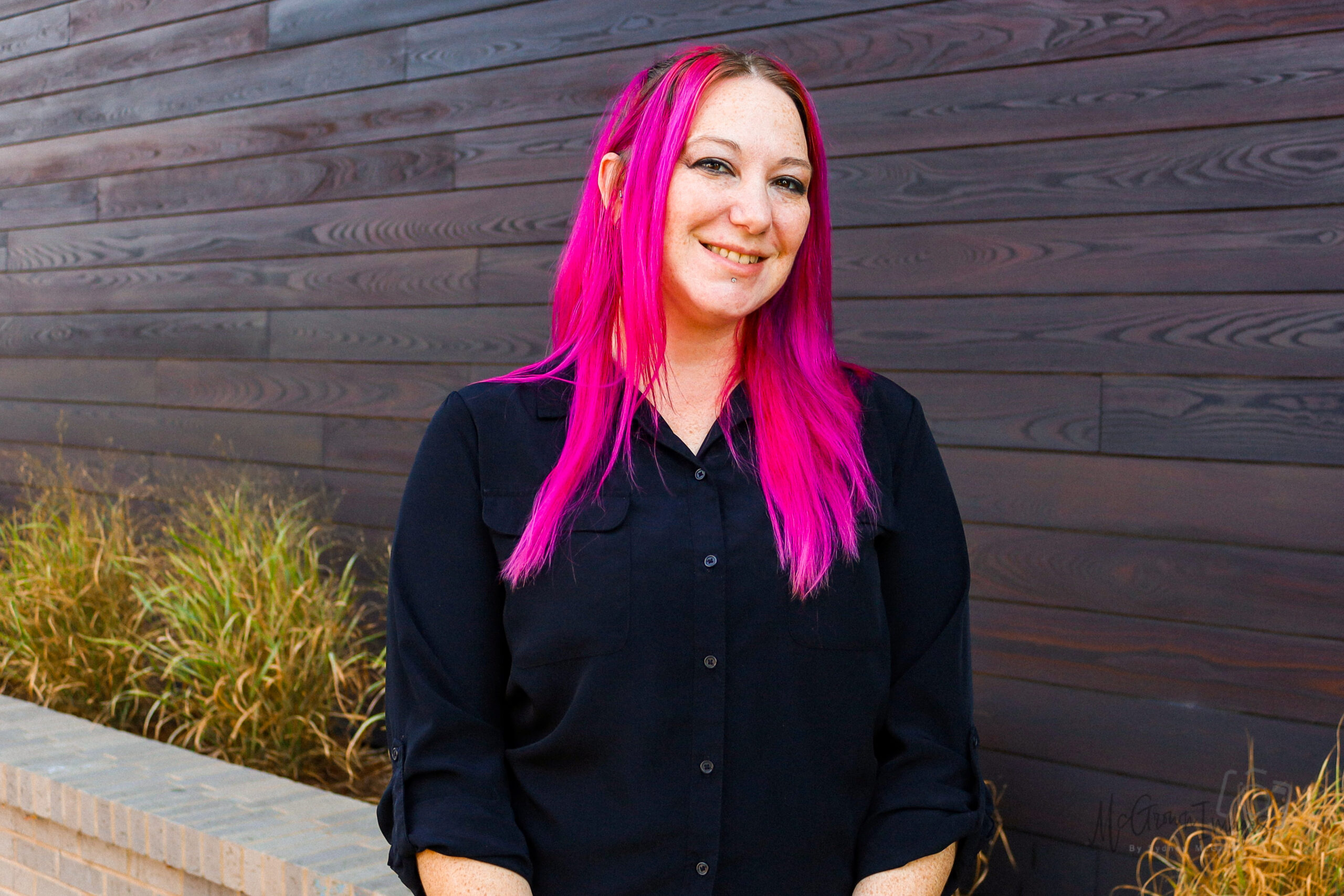 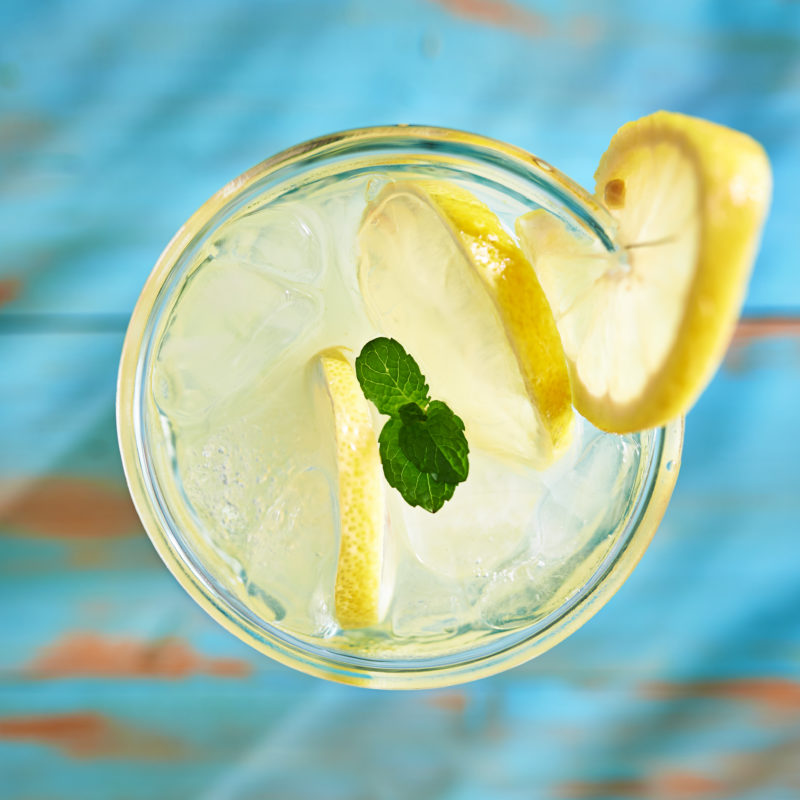 How Can a Business Improve During the COVID-19 Pandemic? 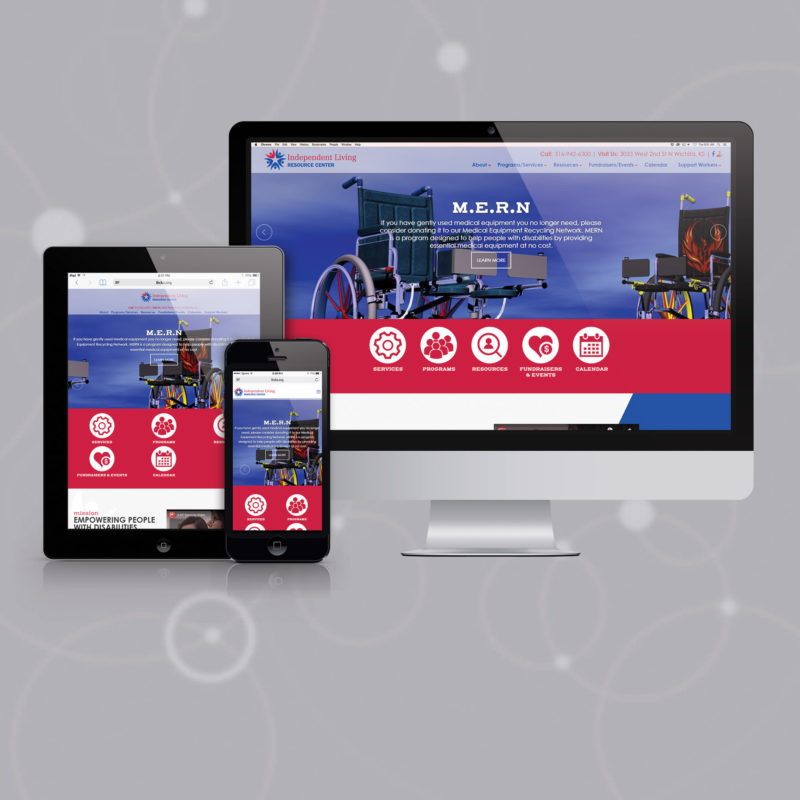 February is For Love – And We Love Launching New Websites! 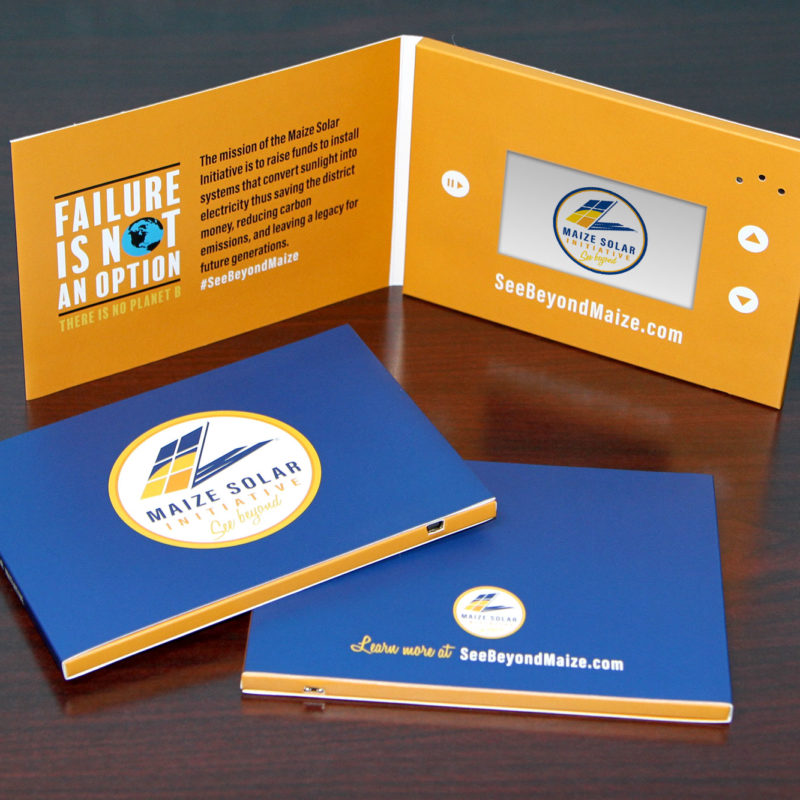 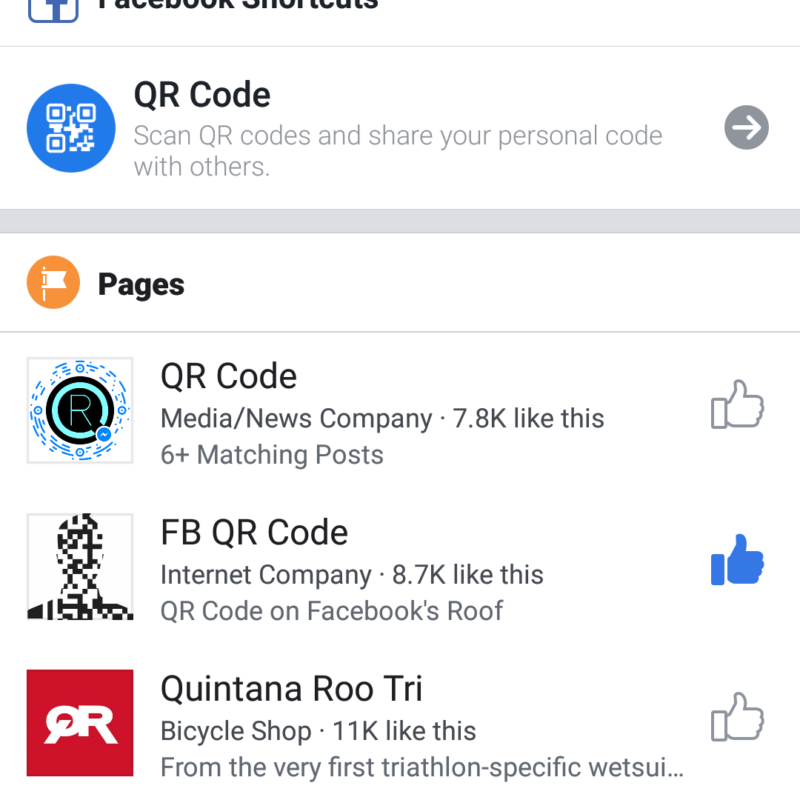 Forget One of Your 50 Passwords? Facebook Adds Helpful New Tool