Hold on to your butts. I could go on with the movie references, but I’d rather give you the scoop on the latest operating system announced by Microsoft.

What features will be available?

The new Windows will combine features from previous operating systems, Windows 7 and Windows 8. The Start Screen will return to its former self with the Start Menu sitting snuggled in the lower left corner of your screen along with the Windows 8 Live Tiles.

A new Task View feature has also been added. Using tab (alt+tab) to scroll through running apps and windows is a common function, and traditionally users were stuck with one desktop – a localized area to store frequently used programs, files, and folders. With Windows 10, you will be able to have multiple desktops, allowing you to tab to separate desktop areas, negating the need to minimize and resize multiple windows to multi-task. The new Task View button or swipe feature will allow you to easily switch between desktops and applications.

Lastly, Windows 10 will allow you to use a new feature called  “continuum,” which will allow people using a 2-in-1 PC to remove their keyboard from their Windows 10 hybrid (tablet PC). A notification asking to switch to tablet mode will appear. Then, the UI (user interface) will turn into a tablet, applications will switch to full screen, and the start menu will switch to bigger icon mode.

Microsoft claims that the name Windows 10 represents the fact that they’re moving so far forward, there was no need make a version 9. However, others speculate it was simply a coding issue. Windows has a compatibility feature that allows the running of software that ran on previous versions of Windows. Reportedly, a code in the program searches for operating systems that start with the number 9. This compatibility mode could cause a major headache for Microsoft.

When will Windows 10 be released?

Currently, Windows 10 is open to beta testers through a Technical Preview, available here. Although you could start using it right now, it’s best to install it on a secondary unit since it still has early developmental bugs and glitches.

The release date for Windows 10 is reported to be the fall of 2015. No price has been set. 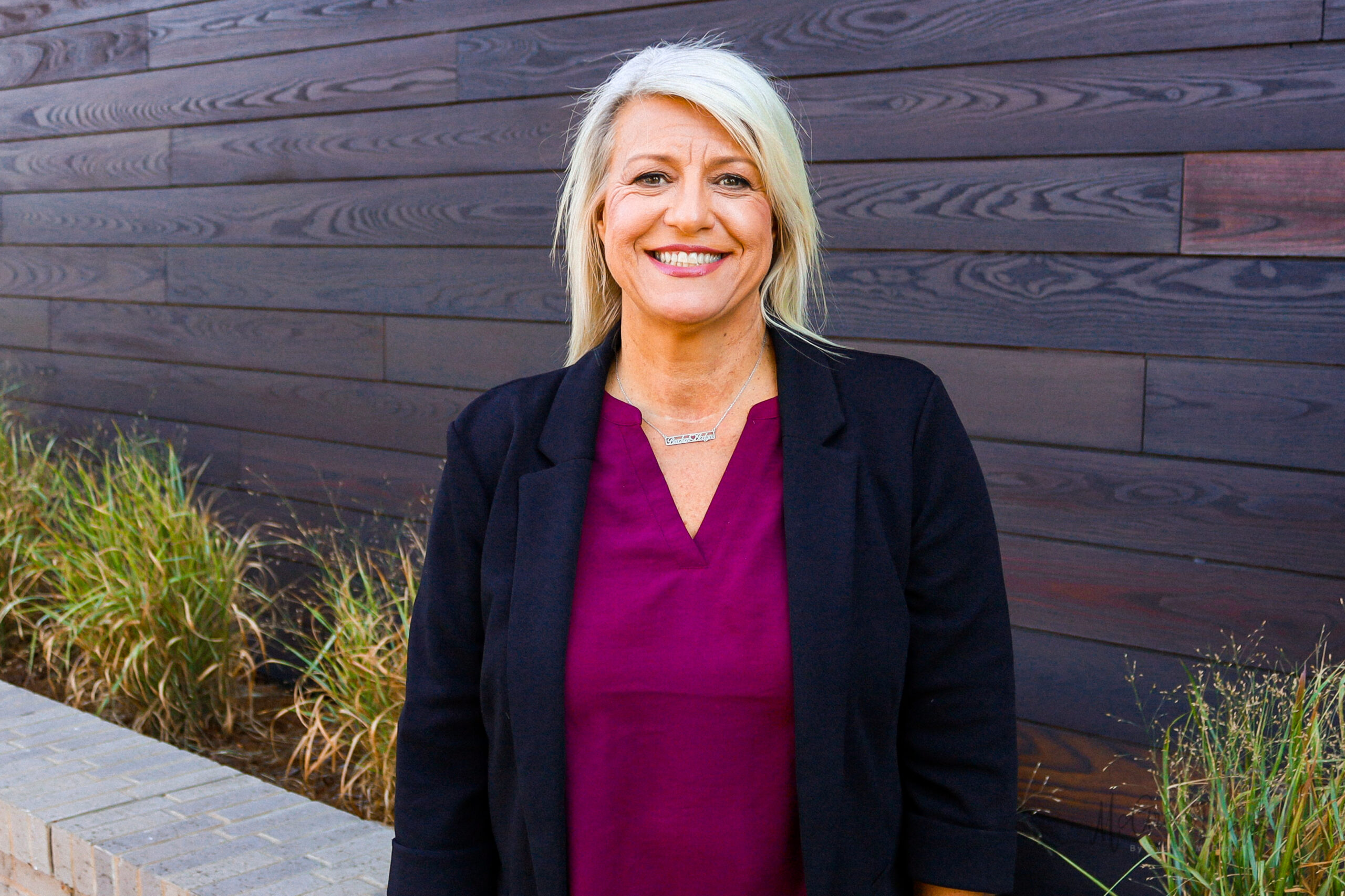 Mia establishes creative direction for all projects and manages workflow and daily operations. She is often spotted with her partner in crime, Browser and his daughter Cookie. Read More About Mia. 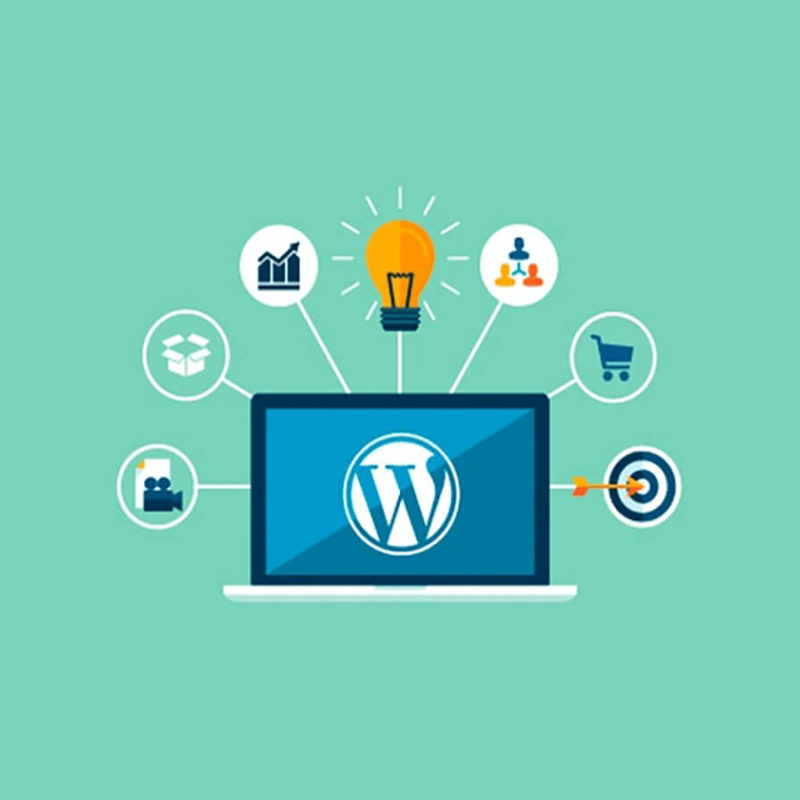 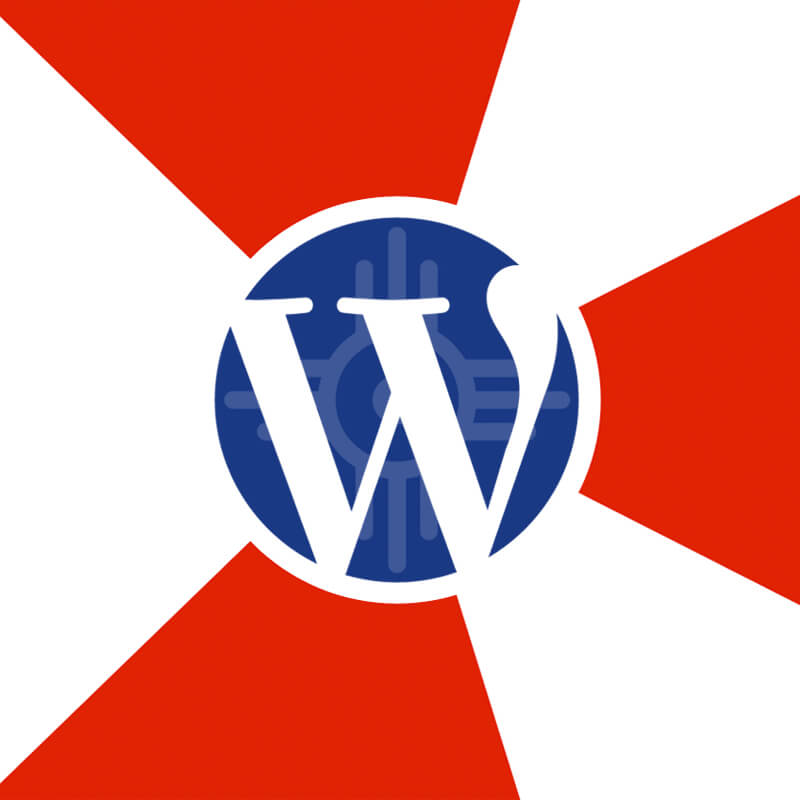 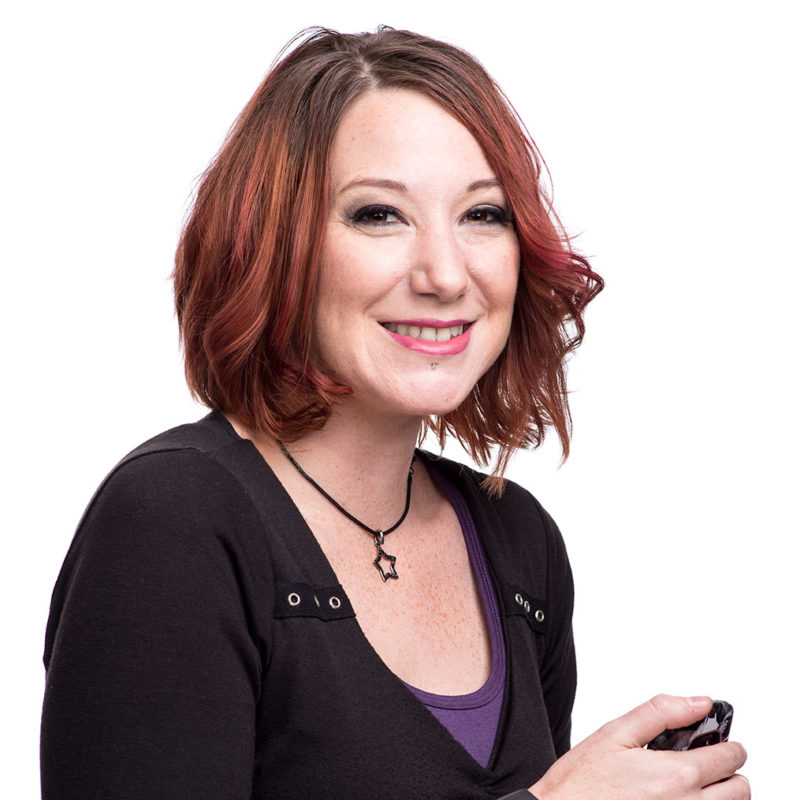 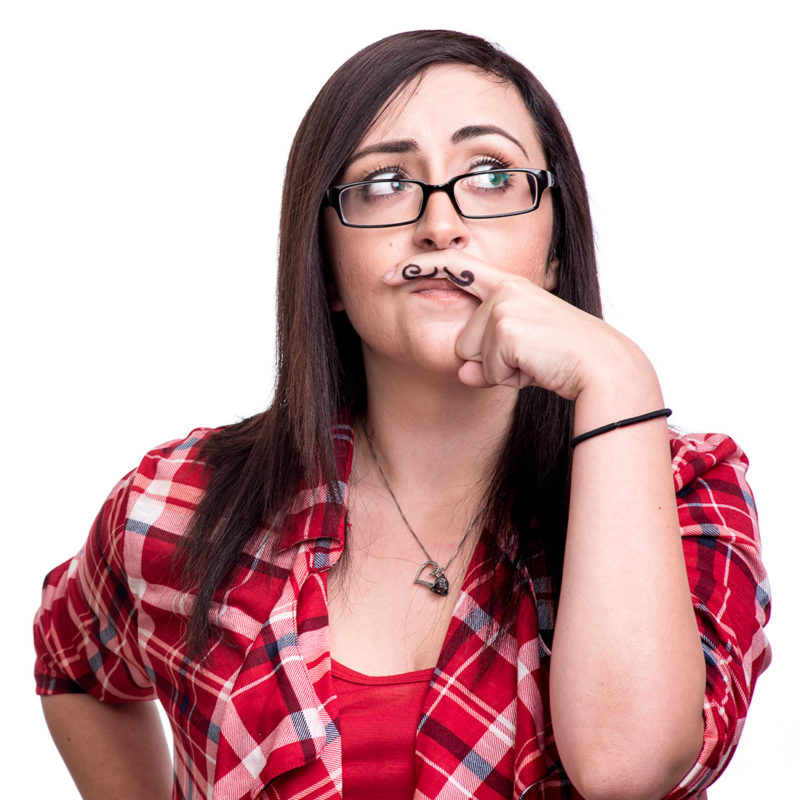