Any self-proclaimed nerd will tell you that a Comicon event is basically our very own Super Bowl. Each convention has a different and unique energy, the only difference being we far more enjoy celebrities and Comic related festivities over pig skin and the crashing of helmets. Unlike many in Kansas City waiting for the Chiefs to go to the Super Bowl this year, I (among thousands of nerds), instead awaited for the city’s yearly Con, Planet Comicon. This was my fourth year attending and it’s one of those things you really don’t understand until you have experienced it for yourself. Let me paint a picture in case you missed this year’s big Comic “game.”

There exist so many different fandoms that trying to satisfy them all sounds like an almost impossible task. But each year, Planet Comicon somehow seems to pull it together. There were celebrity guests that ranged from cartoon voice actors, Game of Thrones stars, John Cusack, and even Alice Cooper to name a few. Safe to say, even if you don’t consider yourself a nerd like me, you can still find something here to enjoy. Everyone has an internal nerd and this event is bound to bring it out!

One of the best parts of any convention to me are the panels that are ongoing all day, everyday. These panels can cover topics from: cosplay (costumed role-playing) tips, breaking into the industry, celebrity interviews, and much more. Unfortunately, I couldn’t make all the panels due to time constraints, but here are some I attended…

My panel journey started on Friday with a hilarious interview with Michael Rooker of “Guardians of the Galaxy” and “The Walking Dead.” What a charismatic, energetic and extremely sincere guy! We got to meet him earlier where he signed a portrait for us and chatted a bit I’ll tell you about later.

During his panel, Michael talked in depth about his career and how he gets into character for a role. The best part was that during the Q&A section, he ran out into the crowd and picked people at random to ask him a question. He’s the most hands on celebrity I’ve ever met!

Our next panel on Saturday featured Danny Trejo. He was immensely hilarious and exactly what you’d picture him to be…a bit snide, jaded and cynical in a somehow charismatic way. Danny is extremely true to his own personal character and very down to earth!

Later, we went to several other smaller panels, but didnt have as much time as we wanted as our main goal was to meet Jason Momoa. Not only is he easy on the eyes, but he was pretty awesome in “Justice League,” “Game of Thrones,” and “Aquaman” to name a few. I’ll get to that monumental moment of starstruck nerdism later, though…

Sidenote: All panels can be found on Youtube in the upcoming weeks.

I may not have been to as many panels as I would have liked, but the opportunity to meet so many talented celebrities made up for that. During the convention, an entire area is dedicated to booths set up where attendees can go get autographs and even selfies with the celebrity guests.

As mentioned earlier, this is where I first met Michael Rooker. You could hear that boisterous man from across the convention center. The first thing we said to him when we finally got to the front of the line was the stereotypical, “Oh, I’m such a huge fan” and he yelled back “I know it, baby!” He’s just as much of a character in person as those he plays on the big screen!

Our next autograph session was on Saturday with a childhood hero of mine, the original Pink Power Ranger. As a child, I dreamt I could be her. My mom actually made me her costume, which I wanted to wear everyday in an attempt to fulfill that dream. Safe to say I was excited and this was an epic nerd moment for me…

While we were waiting in line, she walked right past us. She’s much tinier in person than I had expected (maybe 5 foot) and I didn’t even recognize her at first. I thought she was a random stranger, so I wasn’t starstruck or nervous and almost stopped her to say something. Regardless, I did meet her later and am not too proud to say I almost cried after I met her. Oh the emotion behind meeting my childhood hero!

Next, we met Lucky Yates, the voice of Krieger from the animated series Archer. He was absolutely hilarious (humor seems to be an ongoing theme with all these awesome actors, right?). He spent about 5 minutes with each guest and really cared to strike up real conversations. He drew a hilarious version of each of our favorite animals. Definitely a fan favorite!

Finally, the biggest moment of the weekend was…drum roll please…meeting Jason Mamoa! We were in line for literally three hours. While I knew it would be absolutely worth it, I chose not to waste this time and actually got some work done on my phone as we waited…and waited for this epic grand finale.

When he finally showed up, I could see him walking as everyone parted the immense sea of nerds, cheering for him as he towered over the entire crowd. Once he got to his booth, he offered everyone in line Girl Scout cookies (probably scoring major brownie points if his daughter is a Girl Scout). He’s beautiful and kind and was worth every minute of that 3 hour wait. Talk about a smitten crowd!

While the celebrity aspect was the major highlight of my experience at Planet Comicon, there are so many other things to do, see and buy. There was Artist Alley, cosplay, kids playing areas, Nerdy Speed Dating, Virtual Reality booths, Jedi Academy Training and interactive displays. So much to do and and see!

I wish I would’ve had more time and would highly recommend everyone to experience Comicon, wherever it may be held, at least once. It’s an amazing way to spend a weekend with friends or fun for the whole family. Hopefully after reading this, you’re inner nerd-isms have been sparked to give it a shot. Trust me, it’s worth it! 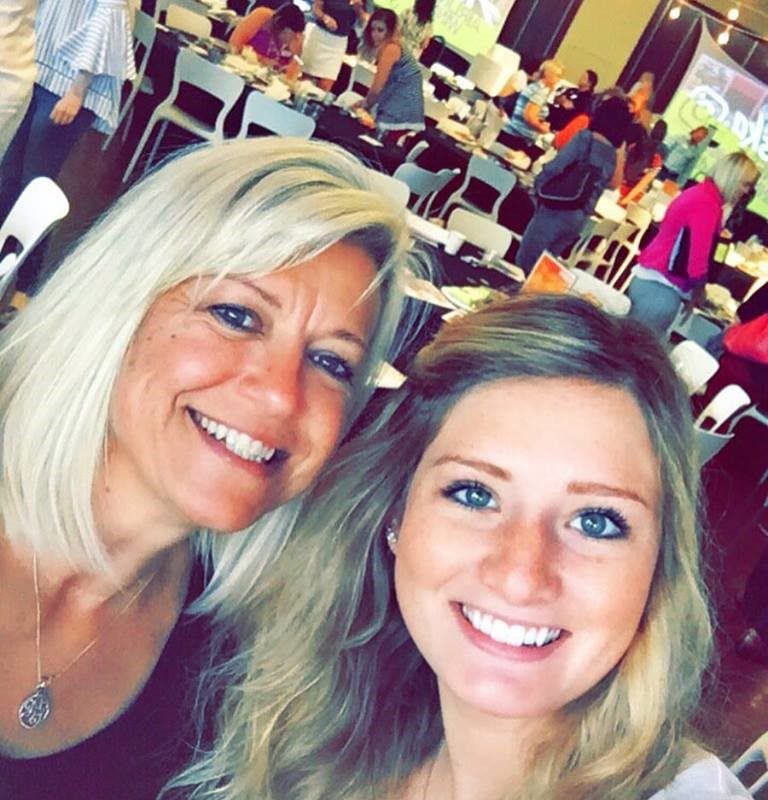 My Summer with Lee Media Group 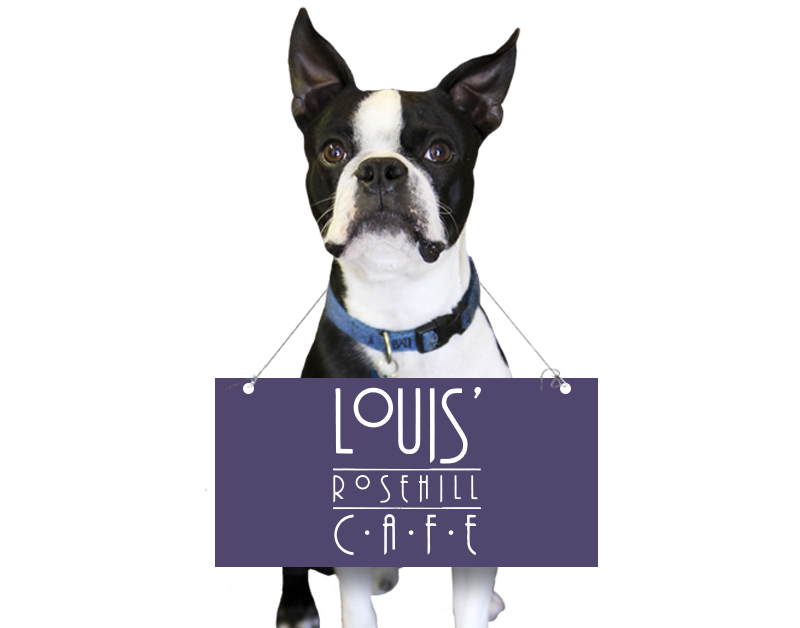 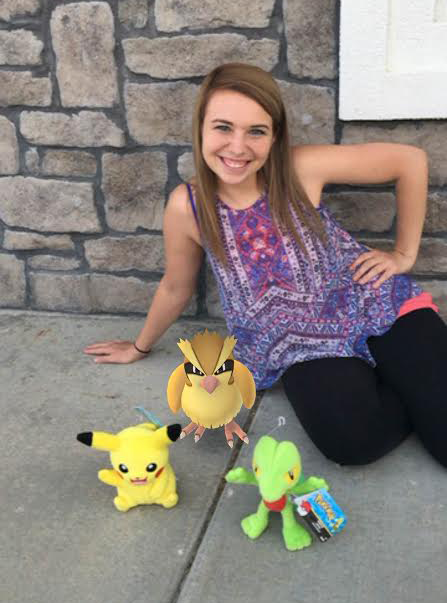 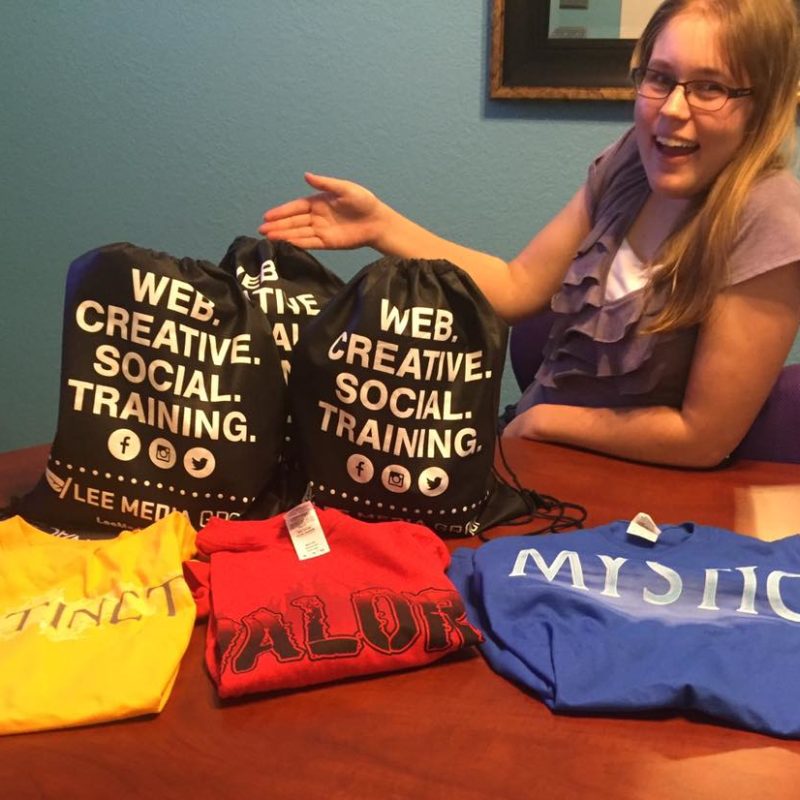 Thank You, From a Summer Intern