What happens when your office is located in a small town? You might be late for work due to a tractor or cow obstruction in the road, people bring you home-baked goods, and sometimes you embrace the local community by joining their Fall Festival committee and urge the city to bring back the Beer Garden and then you co-sponsor the best dang Beer Garden party the city has ever seen. THAT’S what happens!

Lee Media Group is headquartered in Rose Hill, Kansas. Several of our employees hail from this friendly town and our boss lady was raised here. This year, we were asked to assist with the marketing efforts for the annual Rose Hill Fall Festival.

Fall Fest is a Rose Hill tradition dating back over 20 years. Each October, the second full weekend is dedicated to popular festival events like the Backyard BBQ Contest, Fishing Derby, Parade, Carnival, Craft Show, Street Dance, and way too many other cool events to list. Missing from the festival? BOOZE!

I’m not sure why the city abandoned the idea of a beer garden for so many years. Maybe the townspeople never had a Ren McCormack from Footloose to champion the cause. A few months ago we were happy to stand in front of the council and be that champion. But, I don’t think we quoted scripture, I just think we asked nicely and said it would bring in a lot of money for the community, and the council agreed. Yay, Beer Garden!

The 2015 Rose Hill Fall Festival took place last weekend and the Beer Garden was a success. Located across from the Street Dance, the Beer Garden was cordoned off on a section of property owned by Midtown Service. Festival goers inside the Garden played Beer Pong, Washers, and watched college football on a big screen TV.

Sales included beer, wine, water and Fall Fest buttons (we sold 114). As an added convenience, we took credit and debit card payments using the Square app loaded on an iPad. Generous volunteers set up fencing, tables and chairs, lights, and manned the event by checking IDs, applying wristbands, and serving the thirsty masses.

The Beer Garden had a steady stream of traffic all day and into the night. Everyone in and around the area seemed to be having a great time (including our friends, family, and staff) and the local police department reported no arrests or shenanigans. Whew! Rose Hill Fall Festival Beer Garden is a wrap! 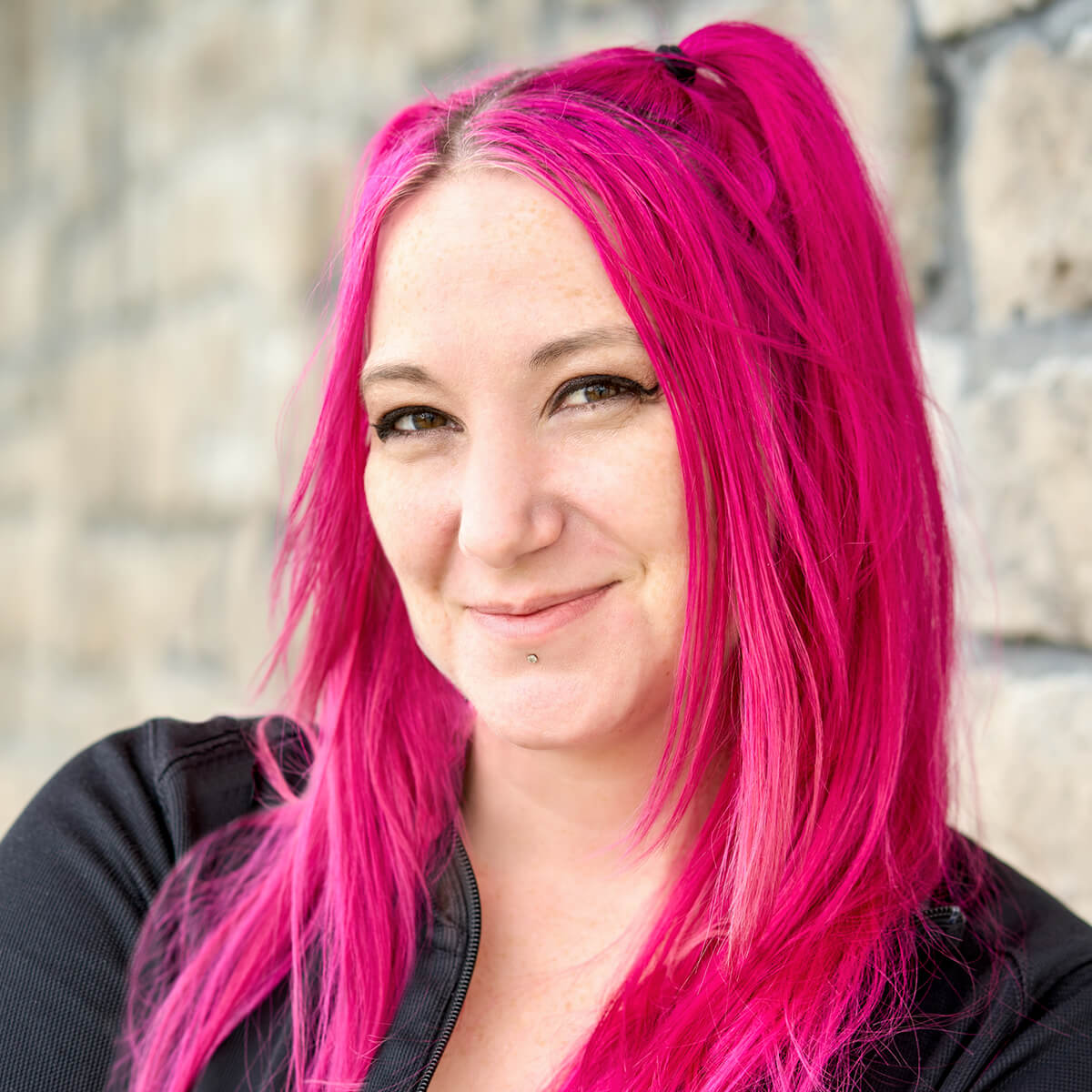 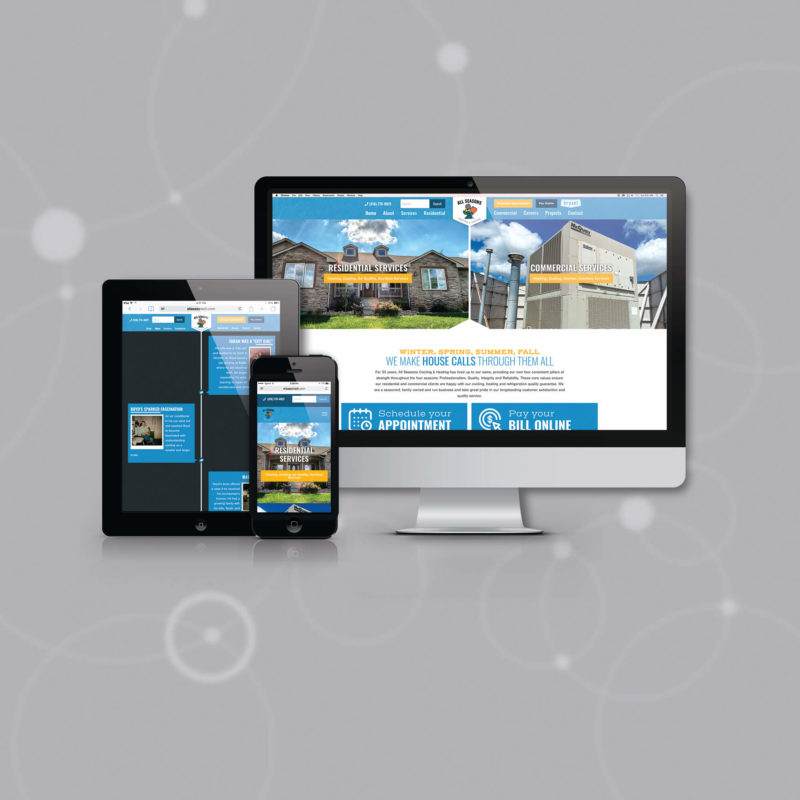 All Seasons Heats Up Online Presence with Custom LMG Website 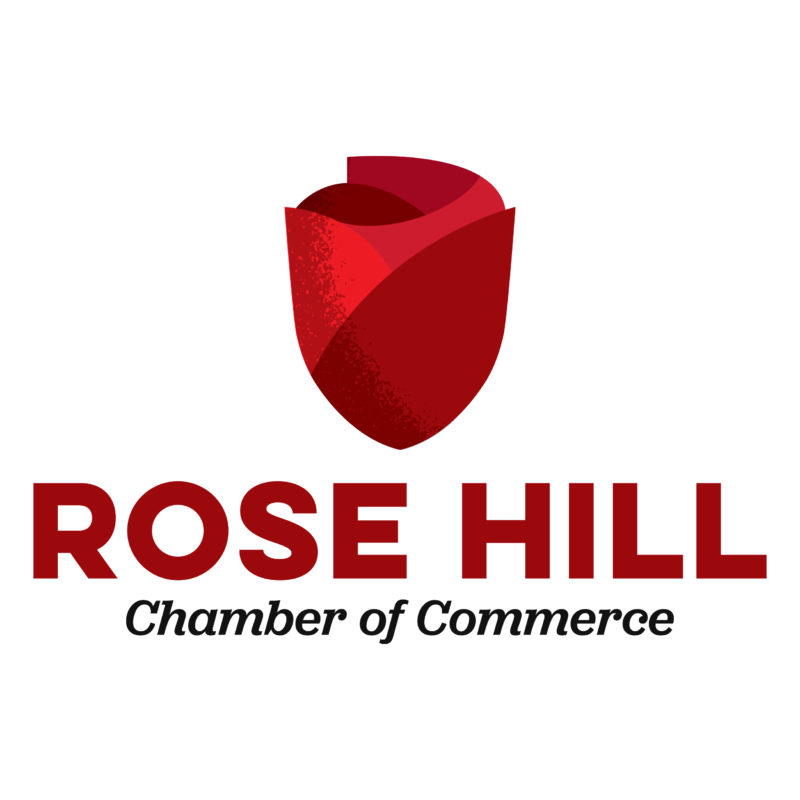 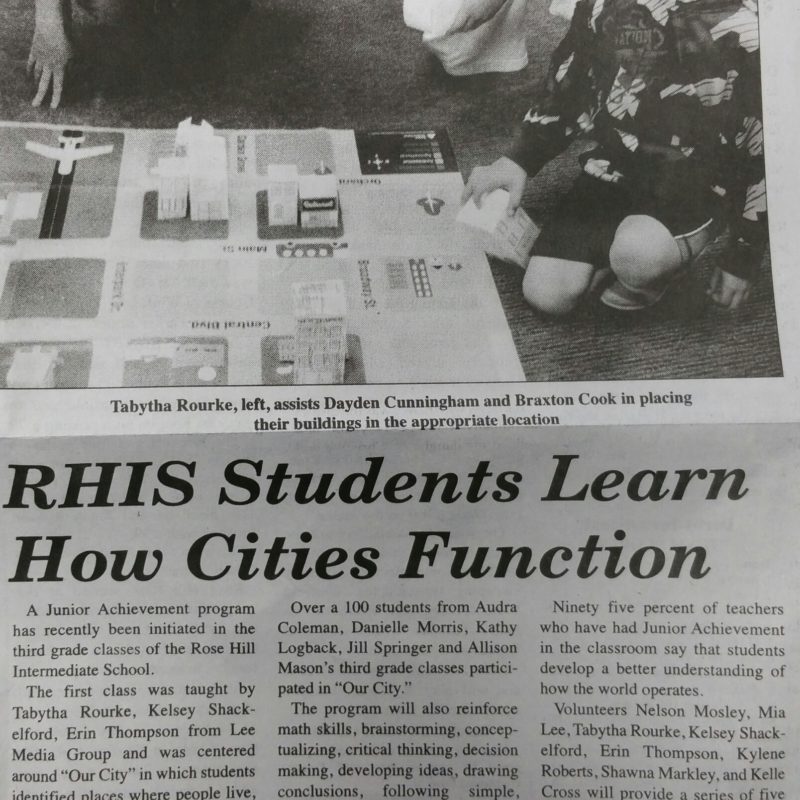